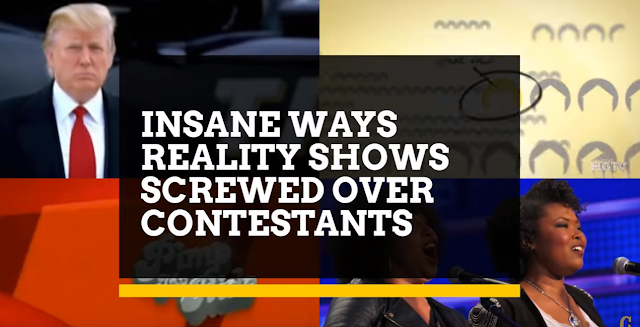 It's no secret that reality TV isn't all that "real" in the first place. However, some shows go extra lengths to not only stretch the truth, but outright lie to viewers and create problems for their contestants.

This video from Cracked elaborates on this issue, and explains what some contestants went through on these shows... starting with a certain Republican presidential nominee's television program, The Apprentice.

Donald Trump would lie about what happened on his own TV show? I know, it's hard to believe.