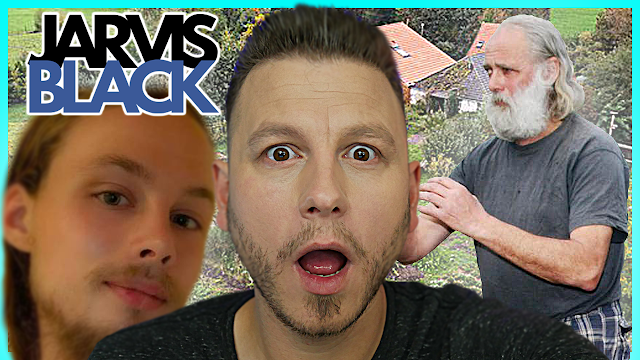 A Dutch family was found in a secret room in a farmhouse, Northeast of Amsterdam, allegedly waiting out the end of times. A father with five children, ages 18-25, had been living there for nine years since 2010.

The house was rented by a 58 year old Austrian man, Josef Brunner, which neighbors believed was the only person living there.  Josef and the father, Gerrit Jan Van Dorsten may have been involved in a cult. Sources say they were neighbors in the past and Gerrit was a member of Unification Church in the 1980s.

The oldest son Jan Zon van Dorsten, 25, escaped the compound and reported the family to the staff at the nearest pub, while also drinking five beers.

Josef and Gerrit have been detained while the investigation continues. Indications seem to point to the children being forced to live there against their will.