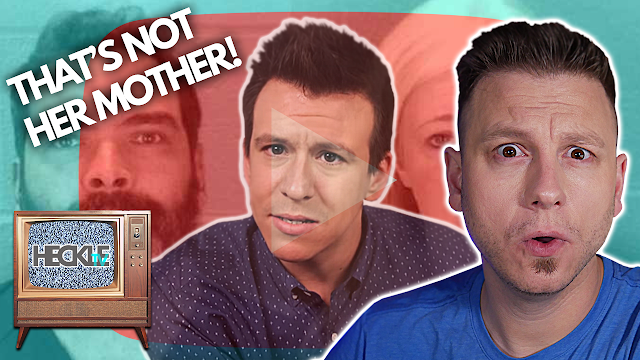 People can't seem to get enough of the Barnett trials that are set to happen this summer. It's the story of a Ukrainian orphan with dwarfism, Natalia Barnett, who was adopted by a couple out of Indiana. The mother was a respected author, who wrote a book about parenting a child genius with autism. It seemed like a match made in heaven... until it wasn't.

The adoptive parents, Kristine and Michael Barnett claim that they started noticing peculiar things about their new daughter and started questioning her age. They say that she started behaving erratically and threatened the family. Eventually they had her age changed to be a legal adult. Shortly after, they left for Canada where their son was attending college.

Natalia and her new family with Antwon and Cynthia Mans, refute the Barnett's story. Instead insisting that Natalia was the age that her birth certificate states, and was a minor the entire time.

Kristine and Michael have been charged, facing multiple counts of abandonment. Their trials are slated to begin the summer of 2020.

Who's telling the truth?