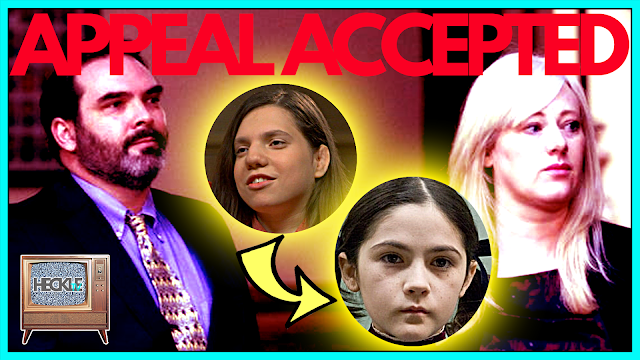 In 2019 Kristine and Michael Barnett were charged with six counts of neglect of a dependent, and two counts of conspiracy to commit neglect of a dependent. Over nine years earlier they adopted what they thought was a 6 year old with dwarfism from Ukraine named Natalia. Soon after they claim that things were not as they first appeared. They claimed that Natalia was actually an adult pretending to be a child. They alleged that she had sociopathic tendencies and threated harm to their family.

A couple years later the Barnetts moved to Canada to be with their son beginning college. They changed Natalia Barnett's age with the courts so that she was legally an adult, put her up in an apartment to fend for herself. She was later discovered and adopted by a new family. Around six years after the Barnetts had moved to Canada, charges were brought against them for neglect.

Is this a retelling of the plot of the move The Orphan, or is this a mere work of fiction?