Jim Should be with Karen instead of Pam 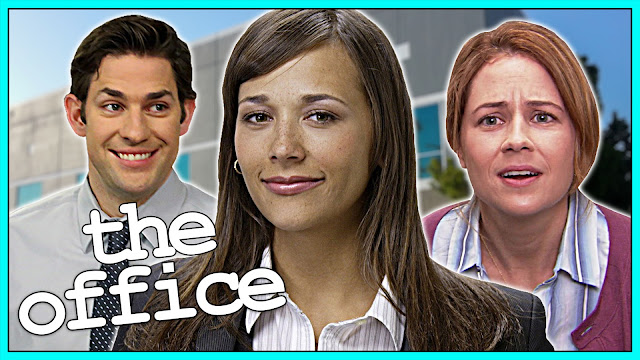 Were Jim and Pam meant for each other? Is their story one of true love and destiny? It's one of the most talked about loves stories on one of the most watched television shows of all time. Were they the "Sam and Diane" of the 2000's? I'm not so sure.

I think Jim should have chosen to stay with Karen instead of leaving her for Pam. It might sound like blasphemy but watching the hit show 'The Office' years later, it seems so obvious. However, when it originally aired I wanted Jim and Pam to end up together.

In retrospect the signs are all there if we're paying attention. Pam never really showed all that much interest in Jim the first three seasons of the show and they have very little in common. Jim and Karen have a ton in common. They have similar senses of humor, they are on a similar career path, they're emotionally mature, believe in healthy communication, and they're supportive partners. It's just a bonus that Karen is way more attractive in every way, personality or otherwise, and she plays Call of Duty.

The show is hilariously funny and I love watching it, but I can't help shake the idea that it would have been much better if Jim and Pam never got together. I don't think they were a good match in the end. Jim and Karen had much more on-screen chemistry and were much better suited for each other. (Pun intended) So I guess it's time to fire up the time machine and re-write some history.