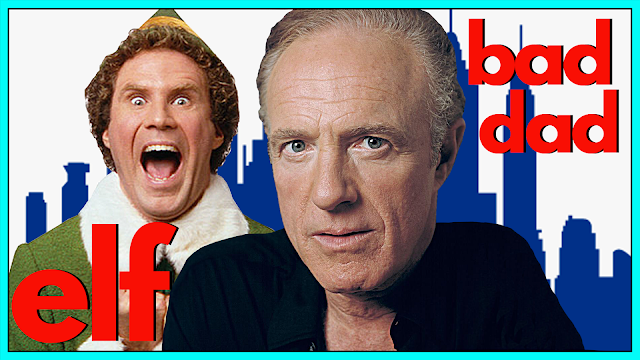 I love the movie elf, and I watch it just about every year around Christmas time. However, I started noticing something weird about Buddy's biological father's character. Walter Hobbs is pretty one dimensional the majority of the film, and there's not even a hint that he has any redeeming qualities. That helps deliver some of the funniest scenes in the movie opposite Will Ferrell as adopted elf, Buddy. Unfortunately it doesn't do anything to help explain why Hobbs suddenly becomes a good guy at the last second in order to help save Christmas.

He also is a selfish workaholic who is obsessed with money, but he is also negligent to the point that he's on the brink of losing his job. Which makes no sense for his character.