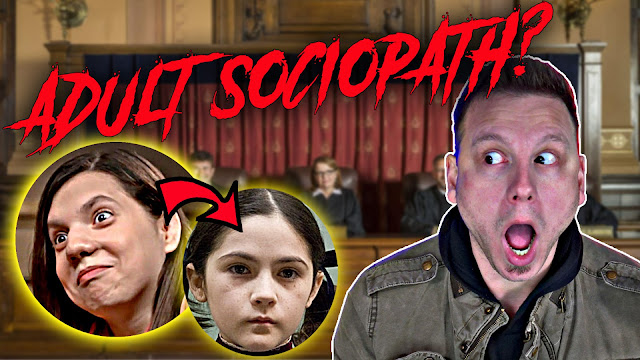 According to Albert Einstein, the definition of insanity is doing the same thing over and over and expecting different results. By that definition I don't know how else to describe the prosecution's approach to this case.

The charges against Kristine and Michael Barnett for abandoning their adopted daughter from Ukraine with dwarfism, were dropped. The state of Indiana appealed that decision but lost. They then petitioned the Supreme court who denied to hear their case. All the while claiming they had new evidence to prove that Natalia Grace was a minor when the Barnett's adopted her. Yet that evidence remains to be seen, even after all of the hearings and appeals from 2012 to today.

We may never know the full story of how a girl with dwarfism from the Ukraine had her age changed and was left in an apartment, while her adopted family moved to Canada. Was she a violent sociopath pretending to be a child like they claimed? Or was she an innocent victim, forced to live on her own as a minor?

If it sounds like a movie plot, you'd be right. The movie 'The Orphan' has a strikingly similar storyline.